The pandemic has changed life as we know it over the last year. The effects of COVID-19 have also made an impact on the seafood business, as well. With most of the country on lock-down, the normal 63% of people cooking seafood increased with people eating-in more than ever before. But, as meats go, many people do not prepare seafood at home because they lack the confidence to do so. With this in mind, the numbers certainly have been skewed since COVID-19 infected the country. Traditionally, 56% of people bought seafood from a market or grocery store. Another 31% bought their food from a restaurant. The remaining 13% caught it themselves. But, with the pandemic, most was bought or caught. Restaurants still had takeout orders, but the 31% dropped drastically.

Another thing to consider about the data is the amount of money restaurants make when they sold seafood to the public. For example, let us say that someone paid $100 for an amazing dinner with crab legs. The restaurant normally paid between $20 and $30 for the crab legs that were served to you. In turn, they made between $70 and $80. However, in the pandemic, crab legs were marked up more like $30 to $40. So, the restaurants had a choice. They could either keep the price the same and make less money, or they could charge more to make what they were making pre-pandemic.

Ultimately, based upon species of seafood, the market got even more skewed based on price and where they ate. For example, crab was historically more expensive than salmon. But, salmon was the kind of seafood that people were willing to eat from home. On the other hand, crab was not as easy for most people to prepare, so they went to a restaurant for this goodness. 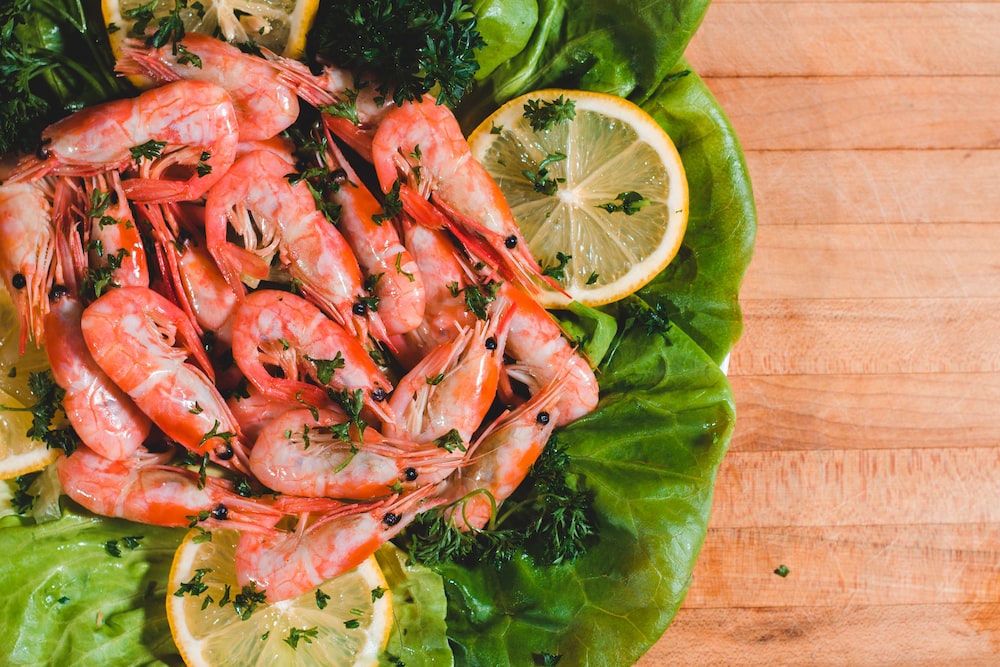 At the end of the day, from May to July of 2020, the seafood market was the fastest growing category in the grocery stores. Coast towns and cities, like Seattle and Portland, were the areas that seafood consumption grew the most, but even cities like Denver and Las Vegas ate more seafood than ever before.