Over-exploitation of seafood has been more and more of a concern in the 21st Century. Between 1974-1980, 90% of fish stocks were not over-exploited, which meant that 90% of the fish stocks were producing seafood quicker than they were taking it out for consumption.

The reality is that COVID has made for a higher demand of seafood than ever before. This news is good for people in the business. But, there may come a time in this century where more than half of fish stocks will not be able to keep up with the demand of reproducing fish quicker than releasing them for consumption. Biologically, the practice of fish stocks does not seem sustainable for the world moving forward.

In 2020, there have been some positives though. Over 4 million tons of octopus have been produced for the world to consume. This rate is the highest ever, as most people around the world are eating squid more than ever before. Additionally, shellfish was another seafood produced with massive results of over 18 million tons. With shellfish being a staple of the Pacific Northwest, there is enough to go around from stocks, catches, and buying from other companies.

During the pandemic, seafood consumption almost reached highs of 2004. During that year, Americans, on average, where eating 24.85 kg of seafood a year. In 2020, the number was around 20 kg. You can bet in the Pacific Northwest that they were the reason the average was brought up.

The last thing to know about seafood is the world is getting more of this deliciousness from farms than from wild catches. This occurrence is mainly because seafood production has quadrupled from 1970 to 2020. It will be interesting to see if this trend continues, and how the world will continue to meet this challenge head on. 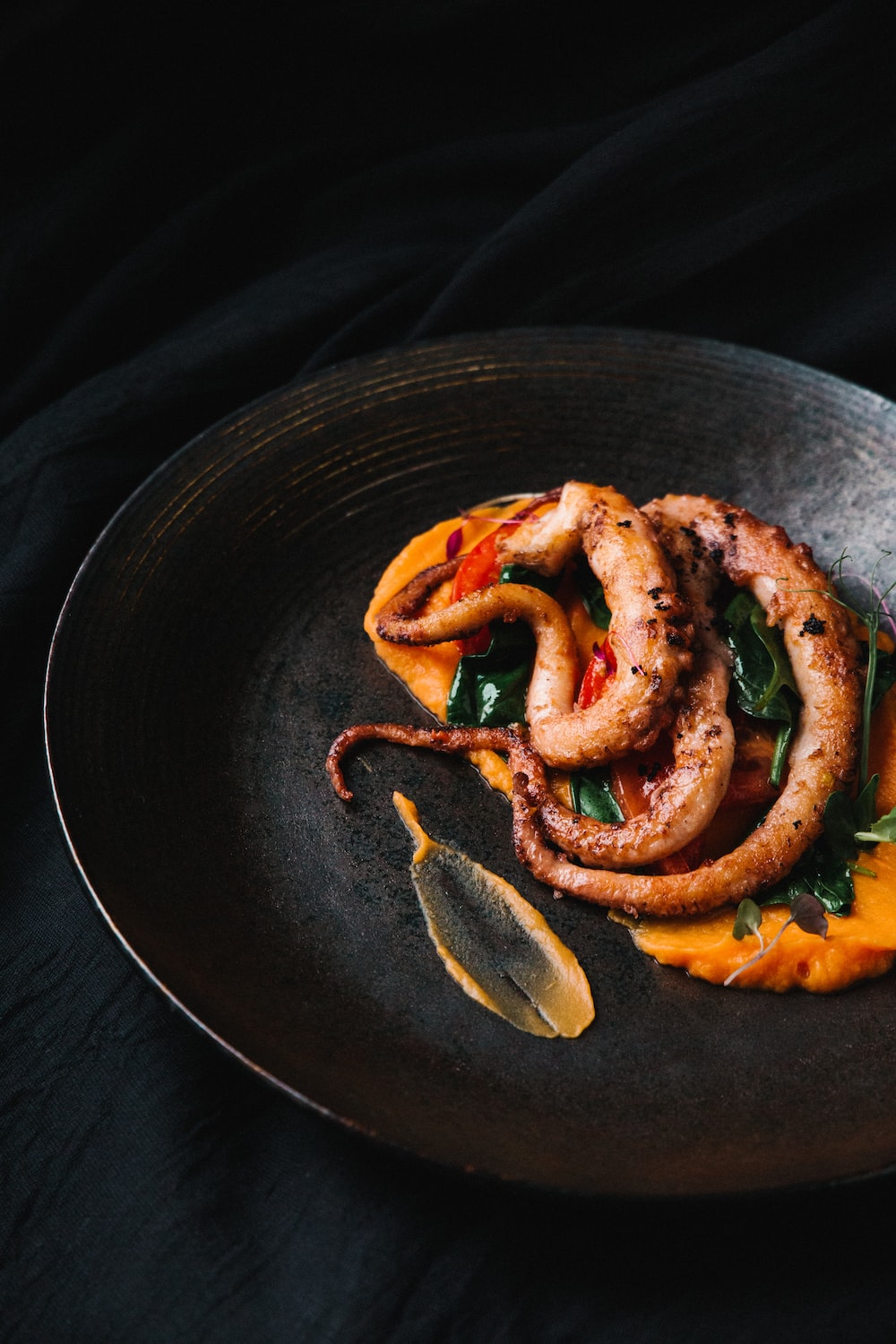