You may know that Fish Fridays are a thing during Lent. But, do you know the reasoning behind it? The practice of eating fish on Fridays is actually something that a lot of Christians do throughout the 52-week calendar. 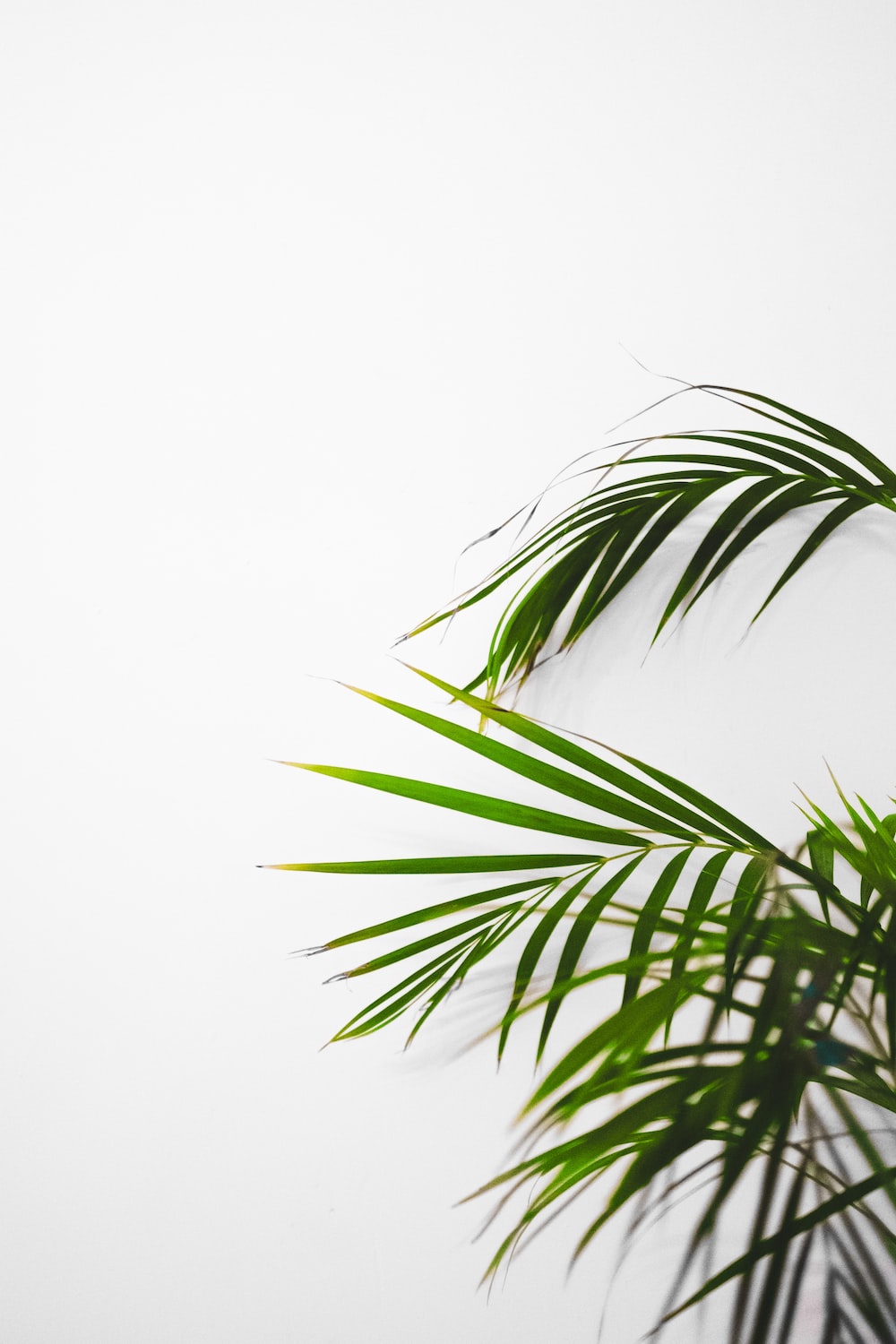 Of course, the practice comes from Christian teachings, where Jesus died on the cross on a Friday for the sins of the people. In turn, Christians would fast during lent in honor of their Savior and what he did for them. Since Jesus was a warm-blooded animal, Christians would not eat warm-blooded animals to be reminded of His sacrifice. Fish, then, fit the bill for being a cold-blooded species, and was easy to obtain 2,000 years ago.

Another reason that Christians abstained from meat other than fish on Fridays had an economic impact, too. When the practice started, during the reign of the Romans, meat was eaten by people who were rich. The practice to eat veggies and fish was something that poorer people would partake in. So, eating fish was to show God that they were willing to lower themselves in honor of Him. Today, we know good seafood is not cheap, but the practice still remains in circulation. In some ways, it is a stretch for someone to buy fish. Once again, this is what people do to sacrifice in honor of the ultimate sacrifice for their lives.

Whether you find yourself as a Christian or not, the practice of eating seafood on Fridays is here for you, especially in the Pacific Northwest. There are plenty of options to consider, too, so you make your eating experience a quality one. With a variety of fish options like fish cakes, fish and chips, and fish chowders, there is something for everyone to enjoy. You may even want to have fish more than one day per week after your experience.